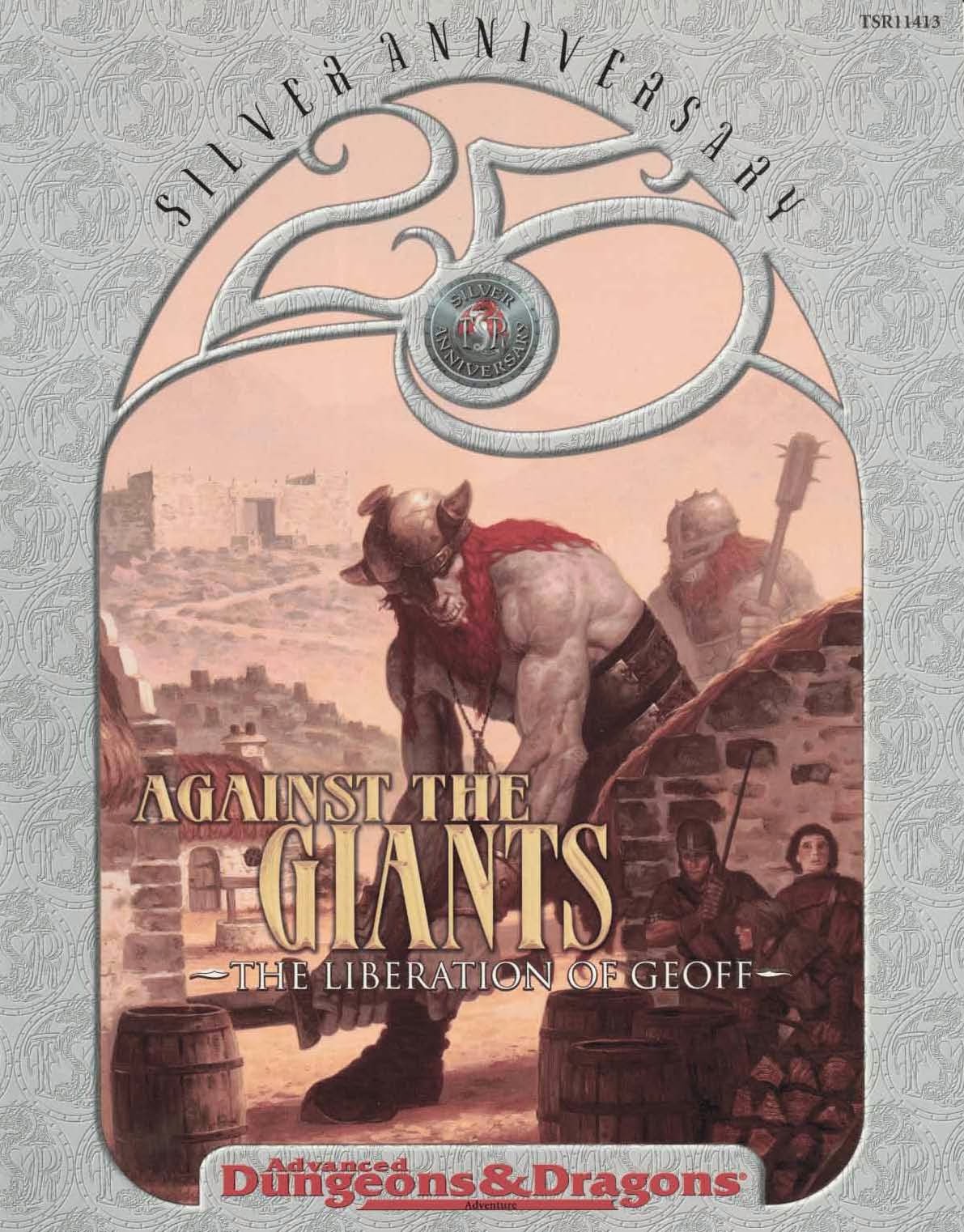 More Ideas for Expanding Legacy of the Crystal Shard

This is the fourth post - and probably my final one - I have made with ideas on how to expand Legacy of the Crystal Shard using old/older AD&D adventures.

The simple fact is that Icewind Dale, including the Ten-Towns, is simply a wonderful area to run a sandbox-like campaign. Thanks to Mike Schley, WotC has even been able to include some evocative maps with Legacy: all a DM needs to do is find an app that lets him add a hex overlay and you have a perfect setting for a hexcrawl.

And Against the Giants: The Liberation of Geoff provides some interesting material to inspire a hexcrawl that also has some structure or plot....

The mountainous terrain around Icewind Dale suggests that giants are relatively common in the area. Hill giants in the foothills and lower-level mountains, frost giants around the frozen peaks and glaciers, and fire giants in any of the volcanic areas including, perhaps, Kelvin's Cairn. As such, a straight conversion of the three original adventures makes perfect thematic sense, although it would probably be better to reduce the level of the giants to their 1E hit dice so that they fit better with a campaign that begins with the adventures and events from Legacy of the Crystal Shard.

But what unites the giants as a single threat? Originally, they were pawns of the drow but Against the Giants: The Liberation of Geoff provides a different BBEG: angry cloud giants who threaten the other giants by using their cloud fortress to deliver the fantasy RPG equivalent of carpet-bombing against those giants who refuse to heed their demands.

In a previous post in this informal series, I suggested that Gruumsh-who-was-Talos wants the portfolio of storm back from Auril and he is acting through the giants, using the cloud giants as his primary proxies (I would also add a storm giant into the mix as the cloud giants' real leader), to thwart Auril's plans for Icewind Dale while simultaneously advancing his own interests through various heralds of his.

I also like how this background suggests that the 4E adventure Orcs of Stonefang Pass would be a perfect fit for this mini-campaign. By freeing the earth titan Stonefang, the followers of Gruumsh-who-was-Talos are providing a rallying point for the hill giants that Gruumsh wants to join his forces.

TL;DR: G1 Steading of the Hill Giant Chief, G2 The Glacial Rift of the Frost Giant Jarl and Hall of the Fire Giant King all seem to fit quite well into the terrain around Icewind Dale and there seem to be a few options for linking them together and into the Legacy of the Crystal Shard story.

... The Liberation of Geoff Ten-Towns

When Against the Giants: The Liberation of Geoff was published, I thought the expanded backstory involving the cloud giants plus the way the giants had completely taken over the entire nation of Geoff was a really clever and logical development of and from the original three adventures. My gaming bucket list includes running an adventure inspired by this set-up and Icewind Dale might be the perfect place to do it.

In the Liberation of Geoff section of the adventure, eleven towns - Gorna, Hocholve, The Lea, Midwood, Nurok Fort, Oytmeet, Pest's Crossing, Pregmere, Preston, Tika Town and West Town - are each described as having been taken over by giants and their allies such as orcs and this set-up seems to be a perfect fit for the Ten-Towns of Icewind Dale. What if, after the events of Legacy of the Crystal Shard, the PCs leave Icewind Dale for a time - perhaps they've gone to the Underdark or to Silverymoon or on a diplomatic mission to Many-Arrows - and when they return they find that Ten-Towns have been conquered by giants. Using the idea from this adventure, this then becomes about the liberation of Ten-Towns rather than the liberation of Geoff.

I haven't given any thought to which towns from Geoff correspond with which town from Ten-Towns but here's a summary of the giants that hold each of the Geoffite towns mentioned above:
Gorna: This city is now ruled by a fomorian named Hobb, an ogre chieftain Athans the Skullstomper (Athans being the name of a WotC editor: I hate this sort of Gygaxian silliness), and a band of ogres.

Hocholve: This town was conquered by hill giants and ogres but none remain due to a strange fungal disease that transformed its carriers into masses of fern-like vegetation.

Hornwood: The giants here are cyclopskin who are unaware that the town is also the demesne of wererats.

The Lea: A band of verbeeg rule this town and use hill giants and ogres as mercenaries.

Midwood: This town is ruled by a cloud giant named Seshey who protects the town from other giants in exchange for silver.


Oytmeet: This town is ruled by orcs supprted by ettins and cyclopes.

Pest's Crossing: This rather dangerous town is ruled by fire giants who are, in turn, served by ogres, trolls and hellhounds.

Pregmere: Ulfrun is the leader of the fire giants who rule this town who have hill giants as slaves that the fire giants treat more poorly than they treat their human slaves.

Preston: Bok the hill giant rules this town which contains a mixture of giants - hill, frost, fire, and even one cloud giant - who have one thing in common: they are considered incompetent and troublemakers.

West Town: This town is fairly anarchic with no clear leader. It is inhabited by a mixture of hill giants, ogres and trolls plus troll/giant and ogre/giant half-breeds.

This summary gives a brief idea of what each town contains but the real value in the published material lies in the ideas for the laws and functions of the individual towns, including such things as the punishments inflicted on those who attack the giants and/or their allies.

I don't think fire giants make sense in Ten-Towns because of the temperature but they can be easily replaced by frost giants. Cyclopes, cyclopskin, verbeeg and fomorians also don't make a lot of sense as they are, in 4E at least, creatures of the Feywild. Unless these ideas inspire an idea whereby it's the Prince of Frost clashing with Auril then it probably doesn't make a lot of sense to include fey creatures.

Anyway, this adventure does suggest some interesting ways to expand a campaign in Icewind Dale but does require a DM to do some work first.

Email ThisBlogThis!Share to TwitterShare to FacebookShare to Pinterest
Labels: Legacy of the Crystal Shard