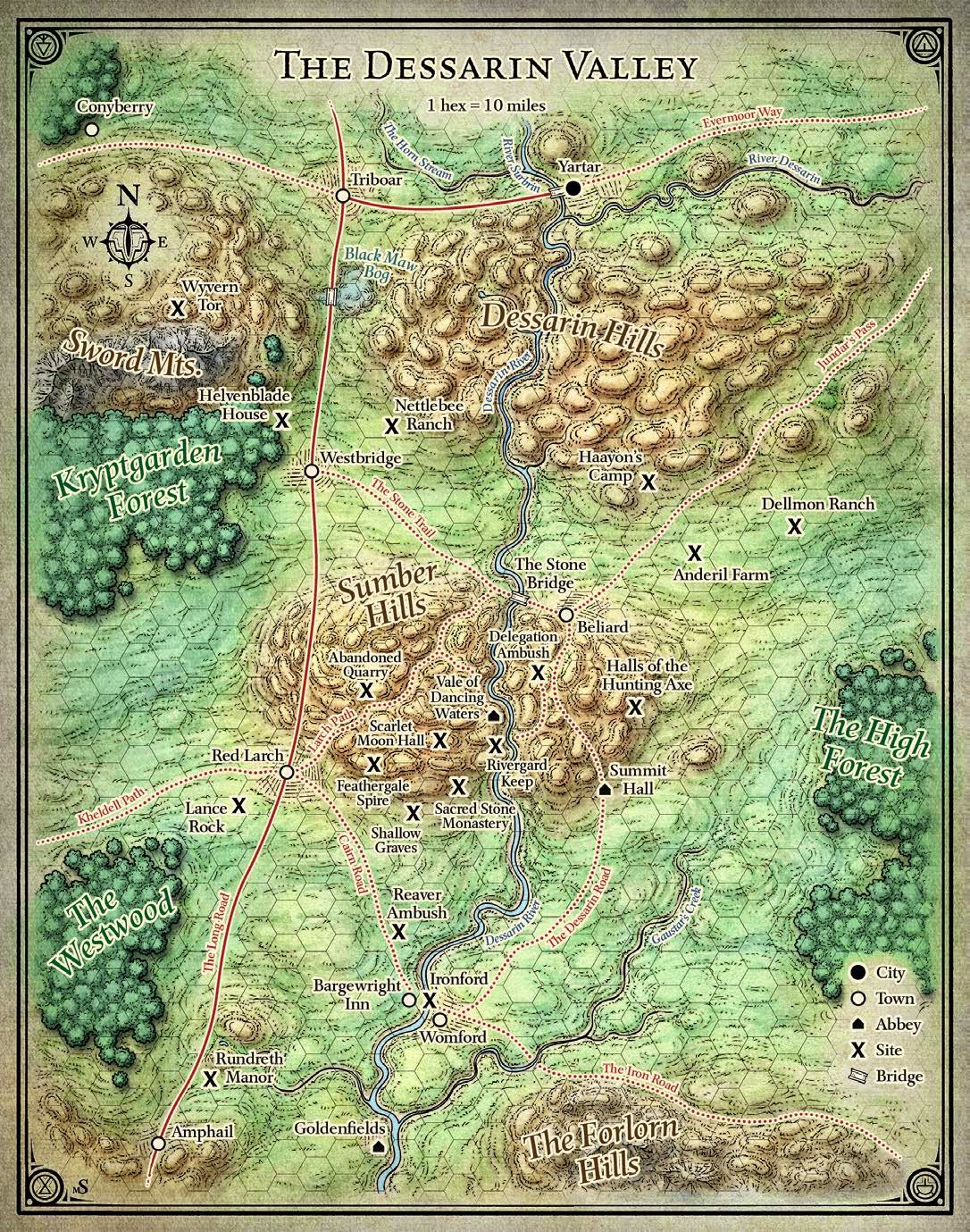 (Edit 09Jun15) I've rewritten the introduction and table of contents in a new post <here> accompanied by a player-friendly map with fewer locations that I think is better suited to turning the Dessarin Valley into a sandbox.

That means that this post is going to be abandoned and those who are interested in this series should go <here> for the revised table of contents etc....

The D&D Adventurers League abridged version of Princes of the Apocalypse for D&D Encounters has now been released ahead of the full version of the adventure in April. And, unlike with Hoard of the Dragon Queen and Rise of Tiamat, this time I am genuinely impressed.

Of course, I am also biased: I rate Rich Baker my favourite D&D designer of all time and, as was the case with Lost Mine of Phandelver, he's the lead designer of this adventure.

And, as was the case with Lost Mine, it would appear that this adventure has the potential to be an excellent sandbox particularly as it is accompanied by yet another fine map from Mike Schley. So, as I did with Lost Mine, I'm going to post a series of articles on expanding and/or revising the locations in this adventure.

Here's the list of all the locations from the Mike Schley map above. Please note that the locations marked with an asterisk are encounter locations rather than locations from FR lore. Depending on what material I have to work with, I may or may not comment on these places.

However, my plan is to cover all the other locations and I will edit in the links as each post is made, just as I did with Lost Mine (aka Starter Set Sandbox). 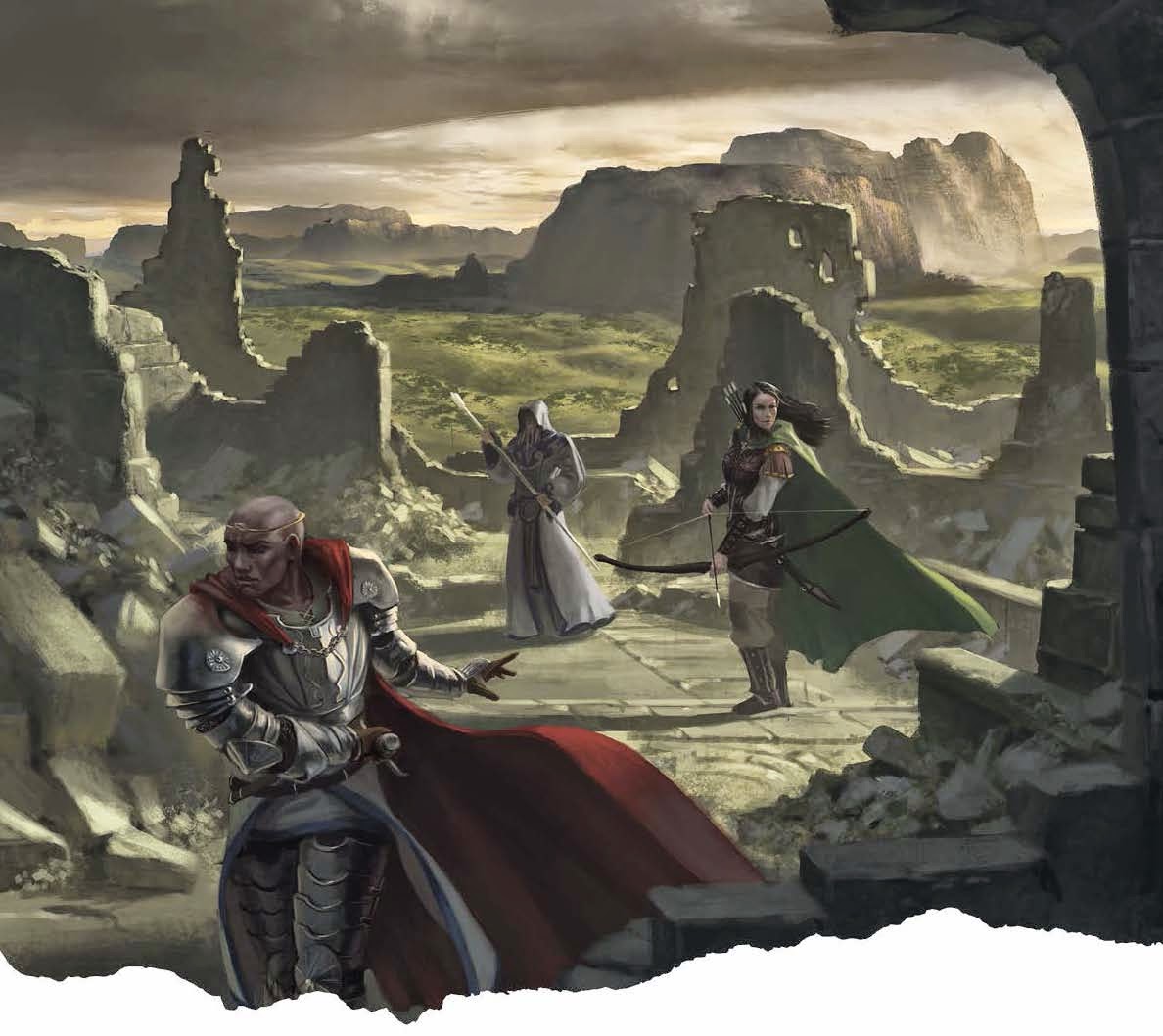 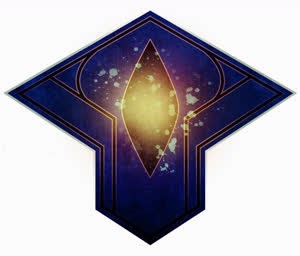 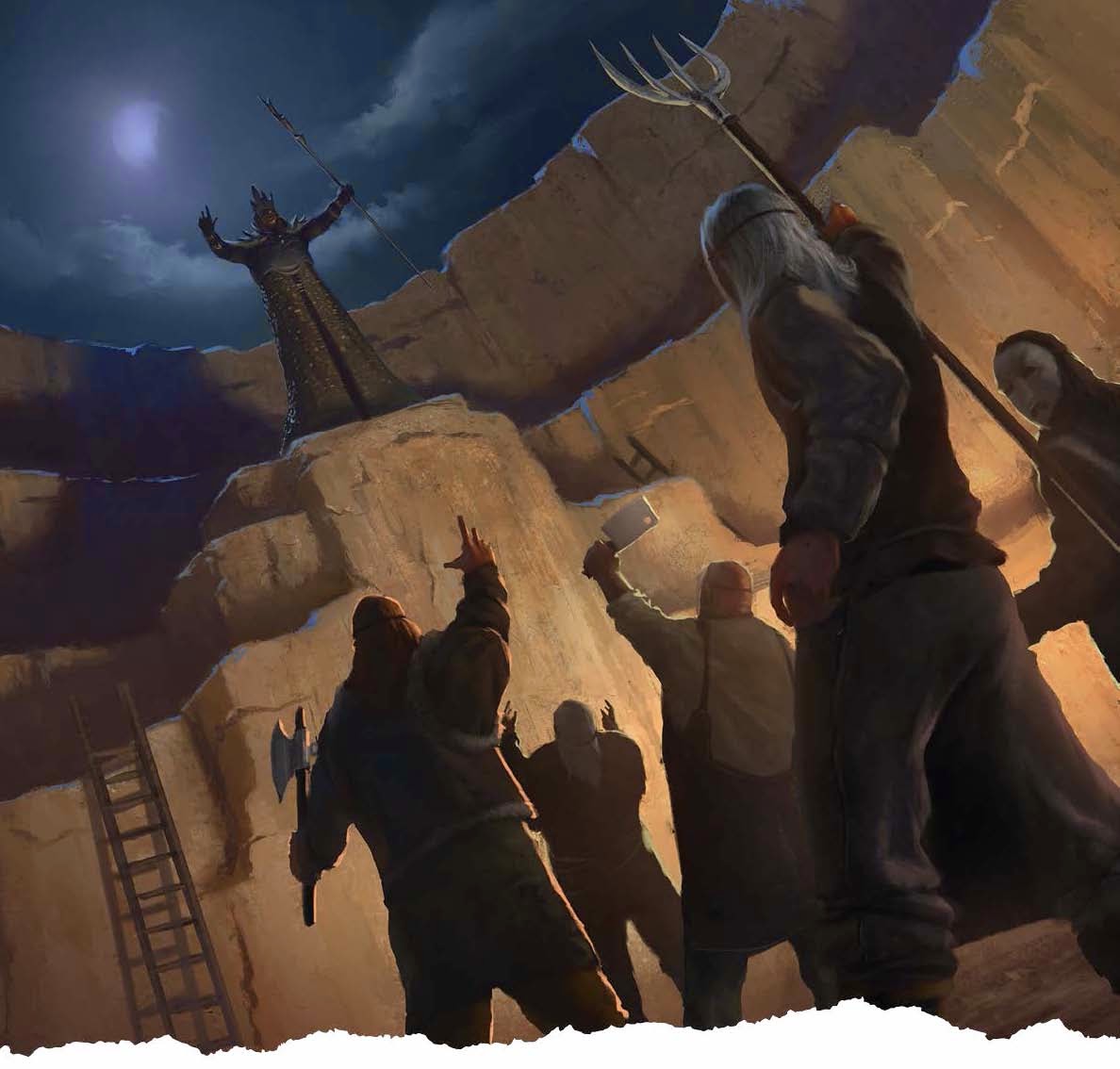 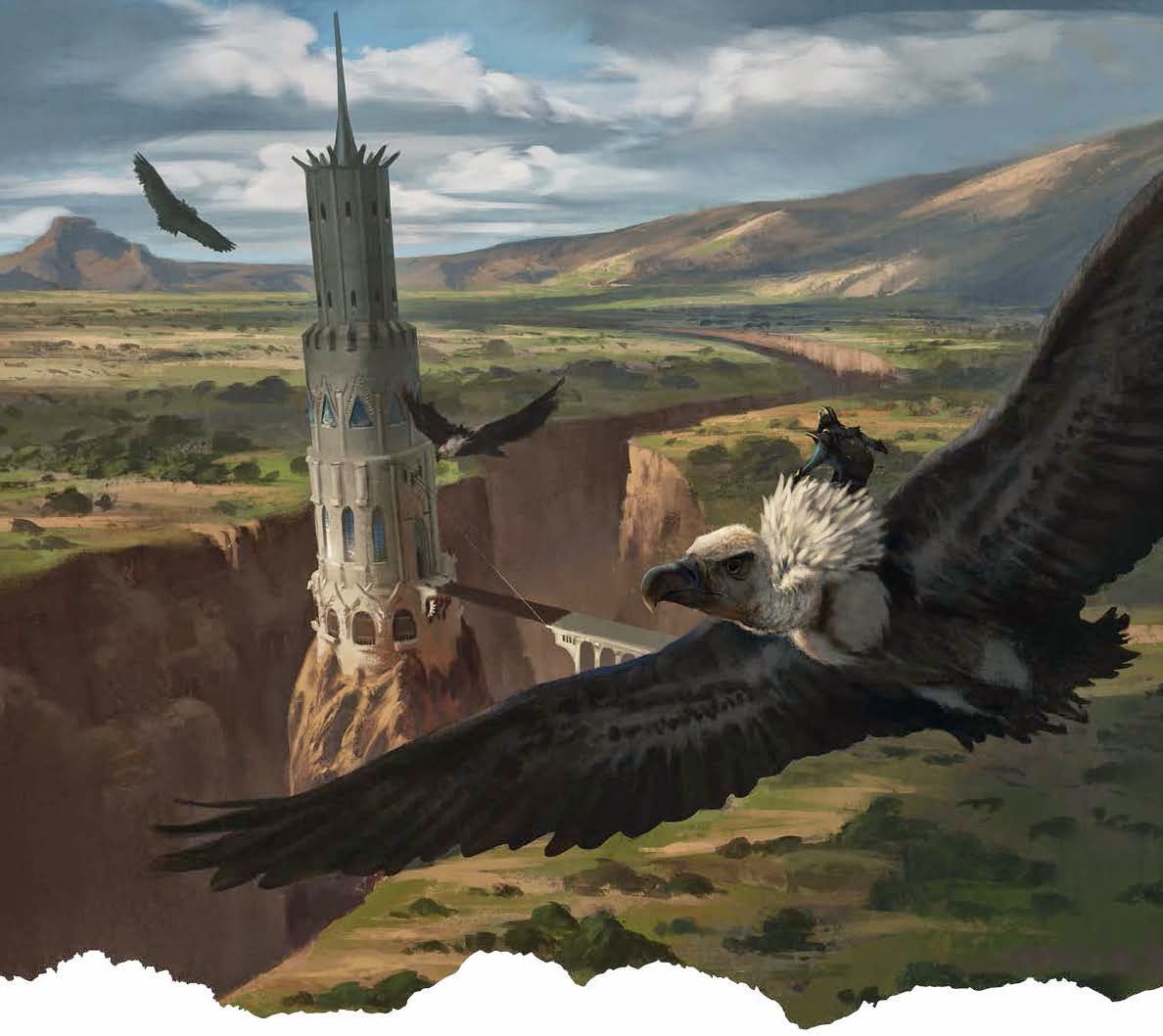 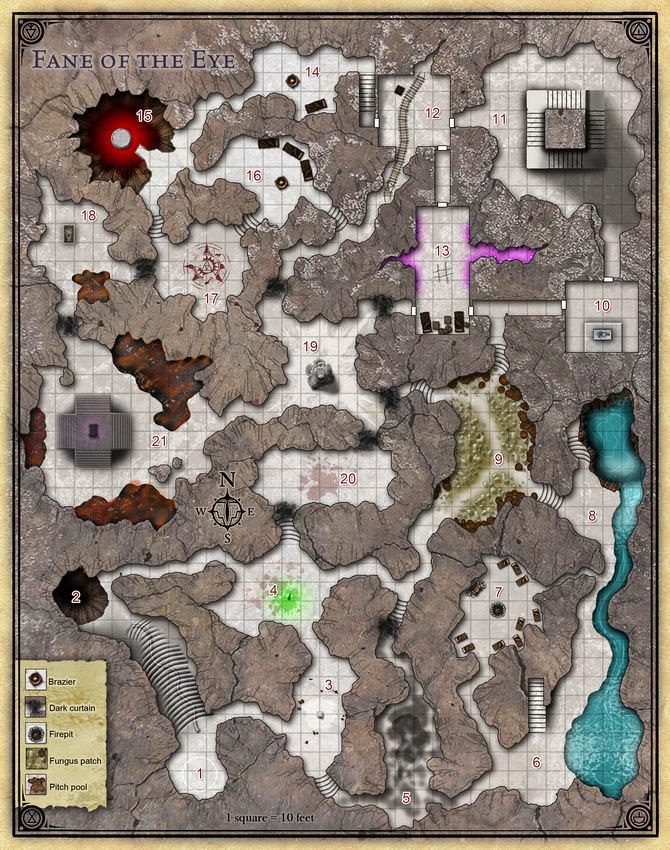 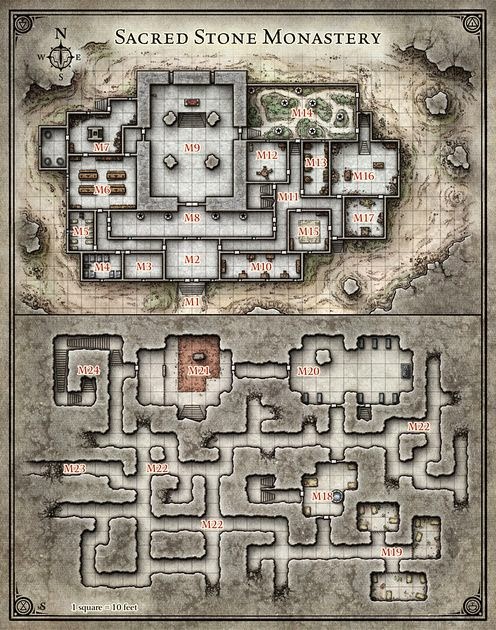 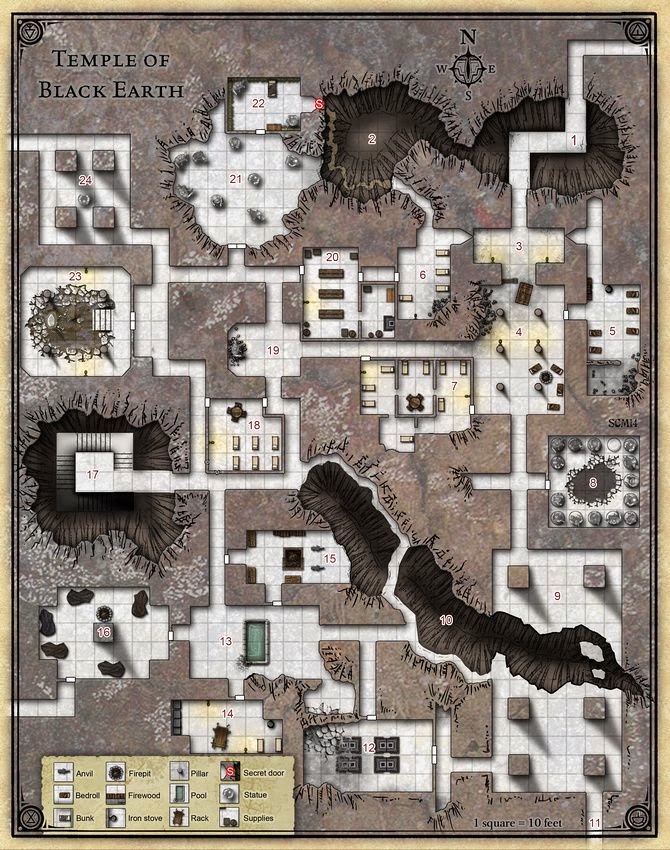 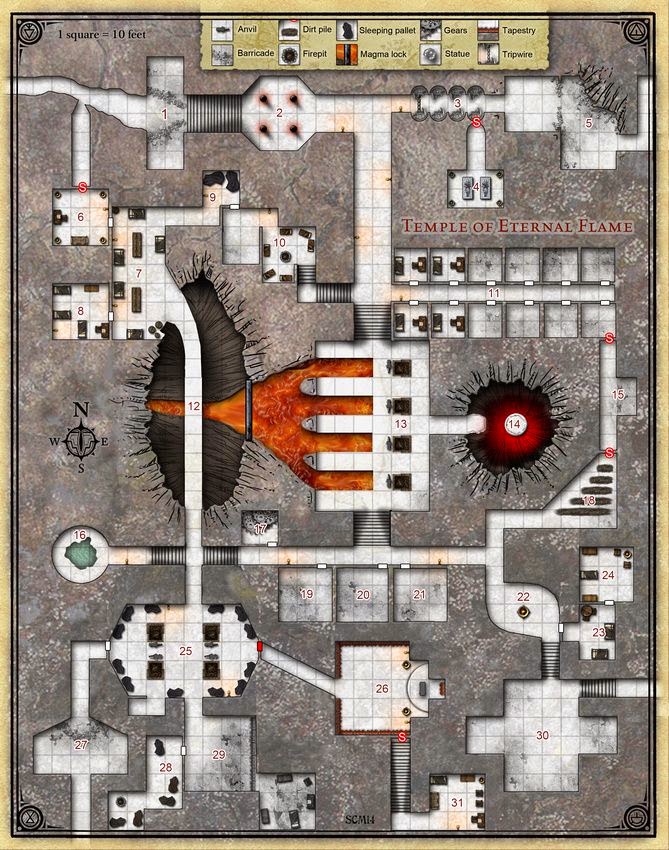 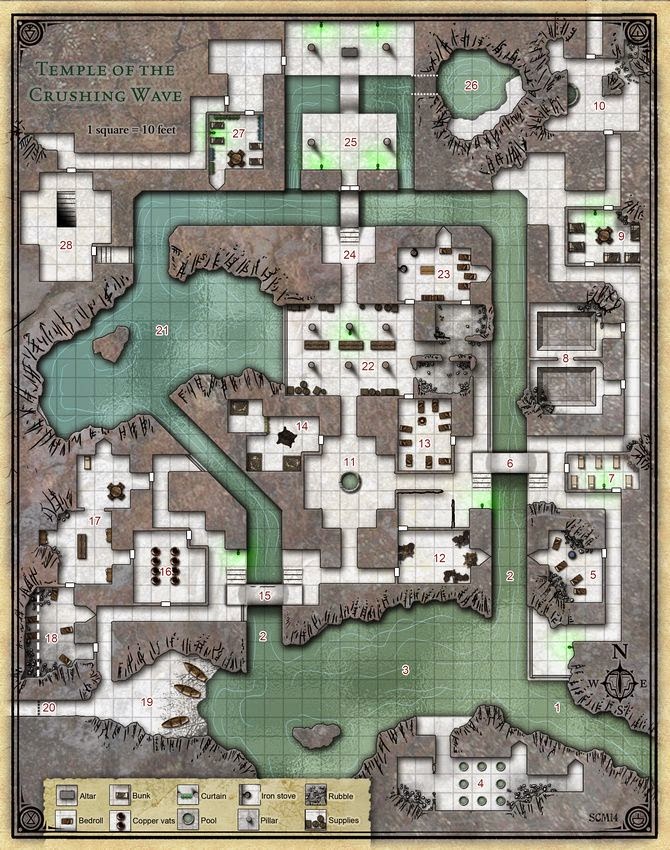 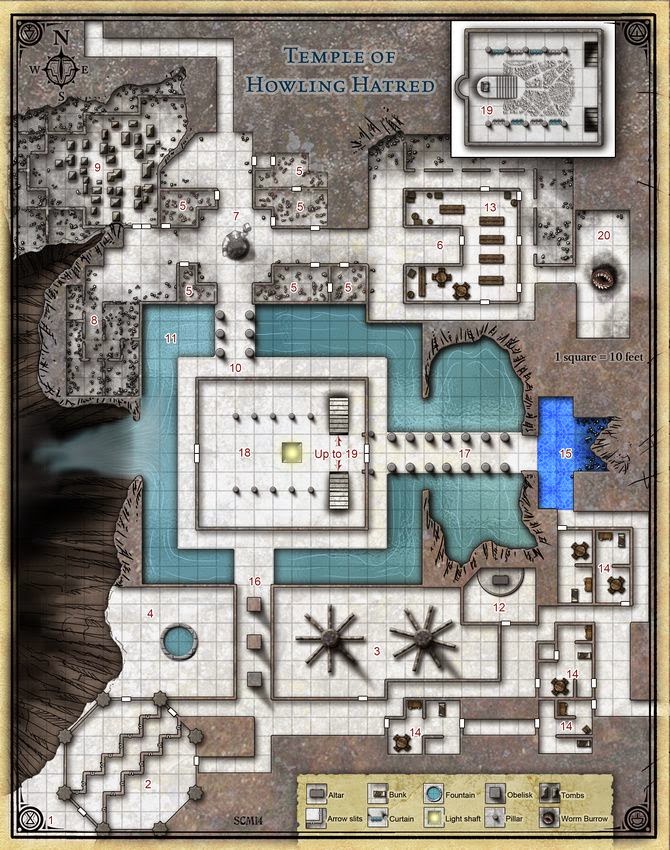 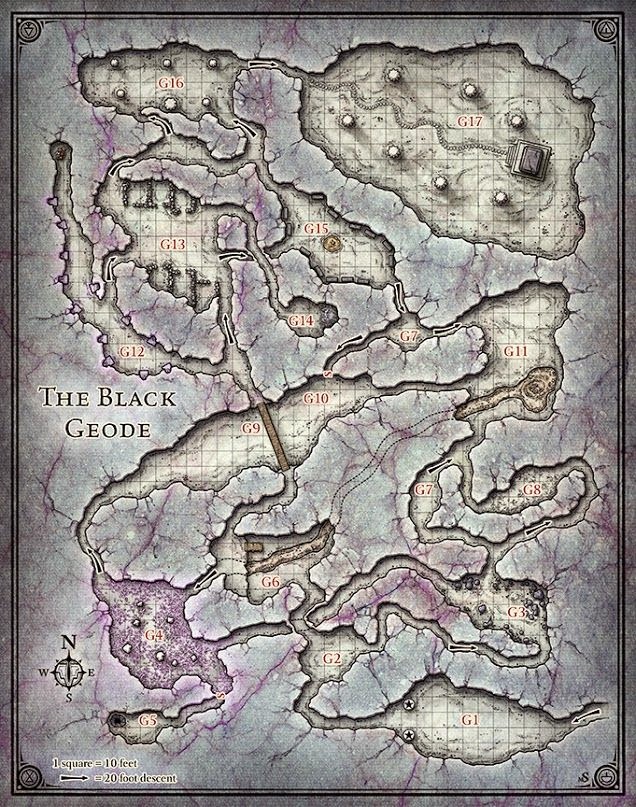 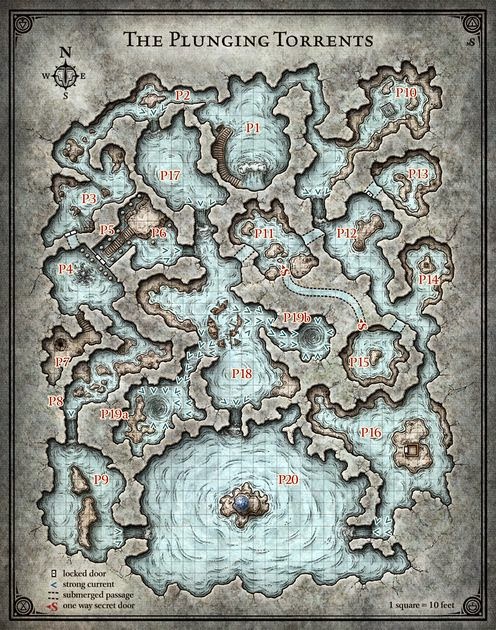